On this page, you can find projects that are in various stages of production.

If you are interested in one or more projects, please contact us, so we can introduce you to the filmmakers for further discussions. We are not getting involved in pre-sales or financing of any projects ourselves, but see this as an opportunity to help worthy projects to find the funding they need - either through investment, co-production or pre-sales.

Do you have a project that you want to feature on Panguro Media? Click here! 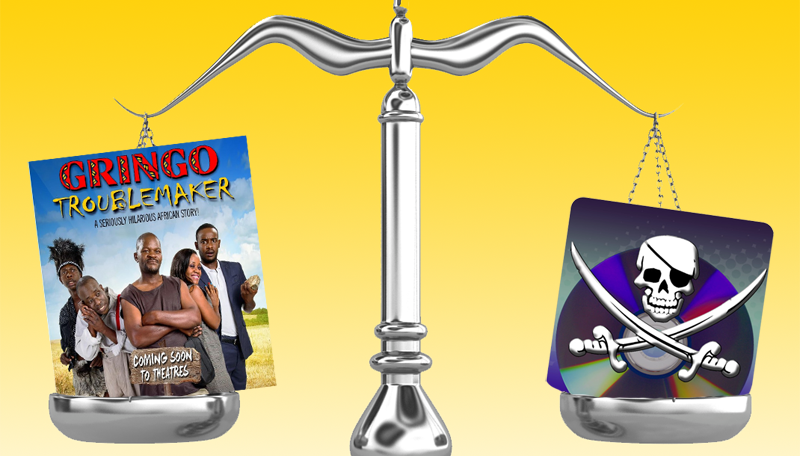