Panguro Media is an aggregator for Zimbabwean film and TV content.

Please feel free to browse our ever growing catalogue, and let us know what we can do for you. 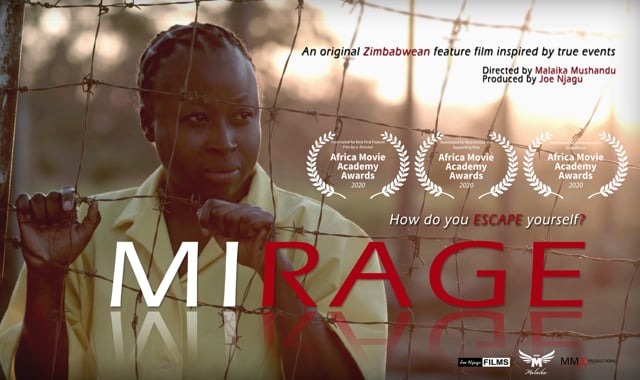